An Overview of the 2022 FIFA World Cup in Qatar 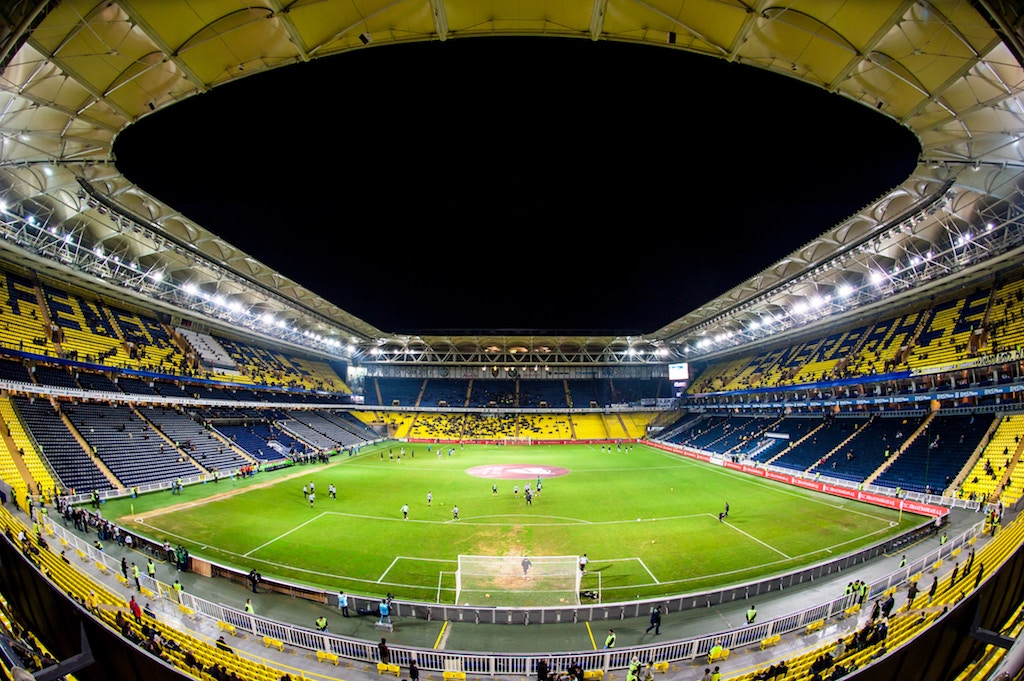 In 2022, the FIFA World Cup will be held in Qatar for the first time ever. Fans of the game have much do be excited about this time around. A number of different things will be unique about this particular tournament. If you’re planning to travel to Qatar to see the games in 2022, there are a few things you should know. Here is a quick overview of everything you need to know about the 2022 FIFA World Cup.

It’s the First World Cup in the Middle East

2022 will mark the first time the World Cup has ever been held in the Middle East. It will also be the first time it’s ever been hosted in a primarily Muslim country. A better country couldn’t have been chosen for this distinction. Qatar is considered to be the most advanced Arab country in terms of human development, and it boasts the world’s highest per capita income. There have been some concerns over the fact that alcohol consumption is illegal, but Qatar has promised it will be allowed during the finals.

It Will Start in November

Another unusual aspect of this tournament will be its starting time. 2022 will be the first time the World Cup hasn’t taken place during June and July. Instead, it will start in November and end on December 18th. This change of schedule is due to the extreme heat of Qatar’s summers. Naturally, this rescheduling has led to some concerns. Many European countries fear that this will conflict with other plans during the year, and Africa’s 2023 Cup of Nations will most likely have to be called off entirely.

There Will Be New Stadiums

In preparation for the event, Qatar is building nine entirely new stadiums and renovating three. Not only that, but these stadiums are going to be state of the art. Each one will provide air conditioning and climate control. They’ll also be zero carbon emitting and are designed to reduce solar radiation. The preexisting stadiums are being further developed to hold more people. These stadiums are technological wonders and will be part of the appeal of the tournament in themselves.

There Have Been Some Controversies

The event hasn’t been without some controversy. Of course, the building of these new stadiums is a massive undertaking, and some have questioned the labourers’ working conditions. Many of these past grievances have been addressed since then, and Qatar has taken steps to provide better treatment for these workers. There have also been questions of how Qatar won the bid to hold the tournament in the first place. Investigations have been made, but so far, Qatar hasn’t been found guilty of any wrongdoing.

As you can see, this is going to be a World Cup unlike any other. Qatar is pulling out all the stops to make sure this is an unforgettable event. For soccer fans around the world, 2022 should be a year to look forward to.