6 Incredible Landmarks to Visit Around the World 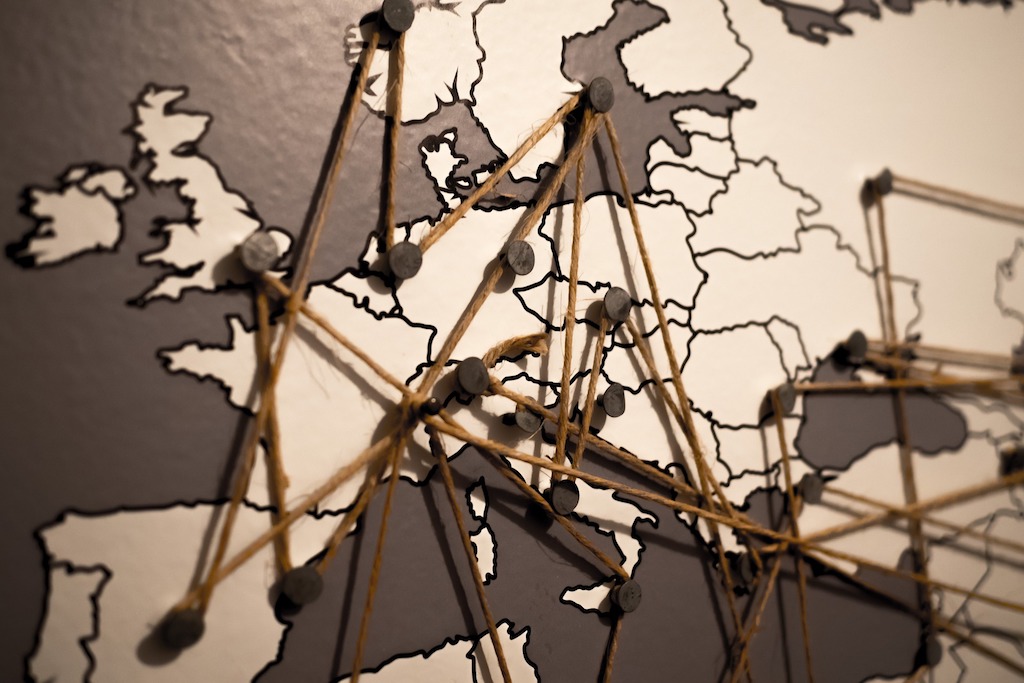 Machu Picchu is set high in the Andes Mountains and is an Inca citadel built 2,430 metres above sea level. The structures have astronomical significance, but the exact former use of these structures still remain a mystery. You can visit Huayna Picchu which is a mountain in Peru to see these stunning architectural creations from the early 14th century. A few attractions here are Temple of the Moon, Puyupatamarca, Sayacmarca, Putucusi, Temple of the Three Windows and Temple of the Condor.

The Sistine Chapel is in the Apostolic Palace in the Vatican City. The Chapel is filled with stunning art and historical artifacts. The ceiling was painted by Michelangelo between 1508 and 1512 and it has recently been restored to its former glory. The Sistine Chapel was named after the Pope Sixtus IV who was responsible for the construction of this chapel. You can find more information in this great guide to the Sistine Chapel.

The Great Wall in China has a length of 13,000 miles which was initially built in order to keep the barbaric nomads from entering the kingdoms. It was built by different dynasties to protect their own borders. It was also built to protect the Silk Road trade and most of the wall has remained in its glory even to this day. The Chinese government has taken preventive steps from further damaging the wall from natural erosion and human damage.

Table Mountain National Park is a reserve in Cape Town, South Africa and the reserve encompasses the spectacular Table Mountain, forest, beaches, walking trails and a penguin colony. The Table Mountain is a flat surfaced mountain that overlooks the city of Cape Town and is a popular mountaineering and abseiling destination. Be sure to visit Cape of Good Hope where there are several walking trails that are filled with spectacular scenery. Be sure to spend some time at Boulders Beach where you can hang out with the resident penguin colony.

Mount Everest is the world’s highest mountain in the world above sea level and is located in the Himalayan Mountain ranges that border Nepal, Tibet and India. The first people to reach its peak in 1953 were Edmund Hillary a climber from New Zealand and Tenzing Norgay a Sherpa from Nepal. To climb the mountain you will need a guide and you must have the proper permits and passes.

The Taj Mahal is in the city of Agra, about a 4-hour drive from Delhi, India. A tour of Agra would be incomplete without a visit to the Taj Mahal. It is an ivory white marble mausoleum and borders the Yamuna River. It was built between the years of 1631 and 1648 by the Mughal emperor Shah Jahan in memory of his favourite wife Mumtaz and is considered a jewel of Muslim art in India. The garden around it is 17 hectares in area and the height of the Taj Mahal is 73 metres. It is a UNESCO World Heritage Site and has been preserved and protected by the Government of India to restore its glory throughout the years.