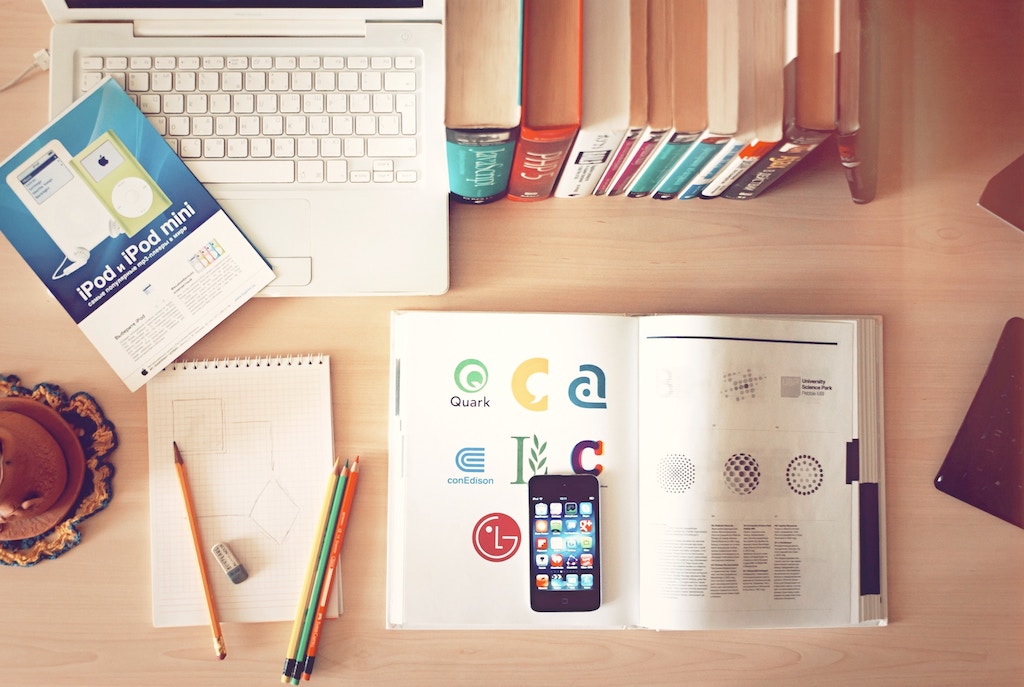 Learning a new language is not only useful, but also fun. Being able to engage with speakers in a new language can be an adventure unto itself, which is why many people have devoted significant amounts of time to learning new languages. And in this age, learning is incredibly easy. There are many apps out there for all platforms and devices, and you can start learning with only a few taps on your screen.

No list would be complete without Duolingo. It’s become a staple throughout the years, and it’s remained one of the most popular language learning apps in the world for a long time. It’s an incredibly intuitive app to use, and its gamification systems allow many language enthusiasts to easily learn new language by communicating with native speakers. It’s aimed at English speakers, and it has many dozens of courses, including Klingon.

Since learning a new language includes speaking it, HelloTalk removes that necessity with its built in messaging tool. With HelloTalk you can send messages in the likes of WhatsApp, and what’s great is that the messaging system allows the users to correct each other’s messages. With that not only do you communicate with another person, but you end being tutored or tutor another person. There’s also a voice chat, so you’re not limited to texting only, and its text-to-speech software is incredibly useful. Plus, you can mark your favorite sentences or passages, so they won’t get lost between walls of text.

Duolingo might incorporate gamification in its design, but Mindsnacks’ design is based on gamification itself. This app doesn’t have as many languages as some of the other apps, but it has a really cool system of mini-games that teach you many aspects of the language you’re trying to learn. The mini-games encapsulate a smaller concept that you practice and try out, which in the end leads you to mastering a significant part of the language. The app itself is really charming and fun, and it features quests that add a certain flavor to the app that’s unmatched as of yet.

An app with a systematic approach to language-learning, Babbel is a subscription-based and consists of dozens of courses that teach you everything from grammar to casual conversation. The lessons start with learning the vocabulary through the help of pictures, and from there, the words you learn are being used in phrases and short dialogues to help you master conversation skill. In case you have experience with one part of the language, you can choose a package that suits you, like grammar or vocabulary. You can even download the app’s classes so you can study them offline.

Learning a new language has never been easier. There are tons of apps out there that can help you with that, but it’s up to you to find the one that suits you the most. There are free and paid apps, so coming across one to suit your needs can be quite easy.